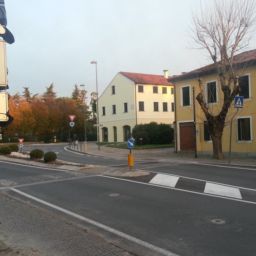 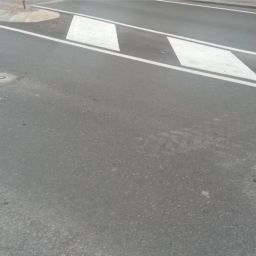 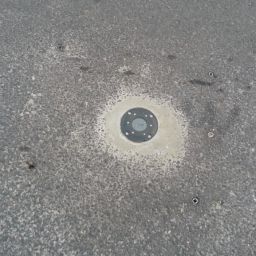 Urban access regulation is adopted by many cities to control the number and/or type of vehicles that can enter in some areas, typically the city centre. In Italy, these are called Zone a Traffico Limitato (ZTL).

The City Council of Este (PD) requires to know the number of heavy goods vehicles going in the central area, as well as their percentage with respect to the total amount of vehicles.

Without wireless sensors, the only way to know these data for truck monitoring would be recording all the number plates of the vehicles driving through the access with monitoring cameras. Then the administration should cross-check data with a database to determine which of them are associated with heavy goods vehicles. Obviously, this procedure for truck monitoring is slow and also complicated due to privacy reasons.

Sky Light Sensors have been installed to supervise two different ZTL entrances. Each section is composed of two sensors: the first sensor is called “master” and it is followed by a second sensor called “slave”. This configuration allows the system to determine the speed and length of all vehicles, so to identify heavy goods vehicles real-time. 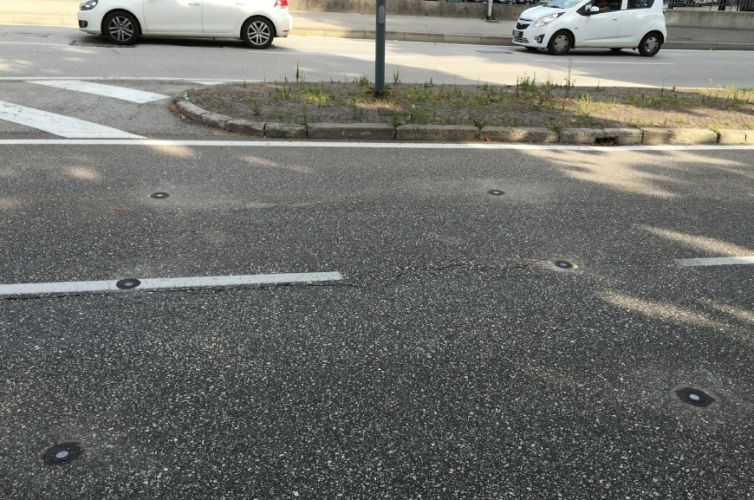 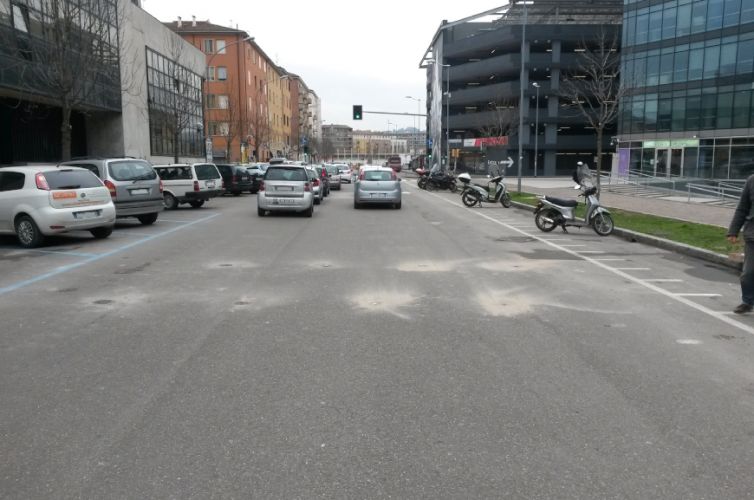 In Bologna one of the biggest test plant has been installed … 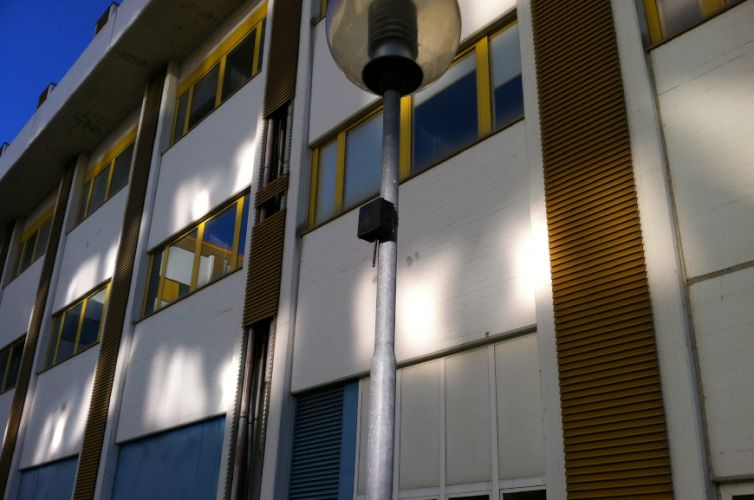 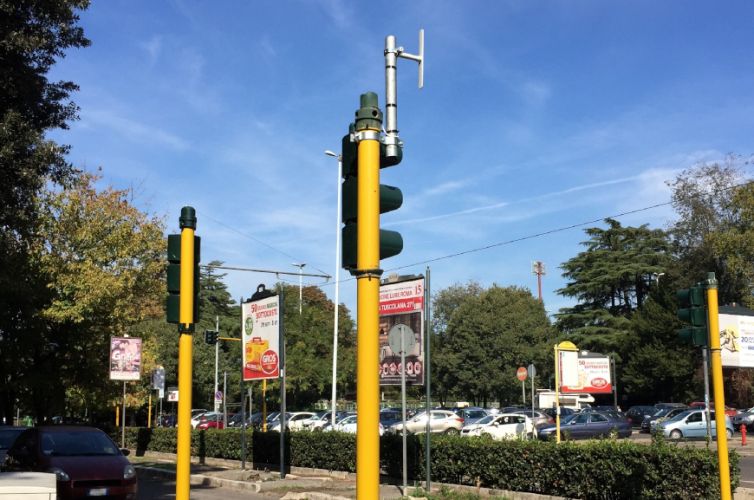 The system has been installed by Citelum, one of the most … 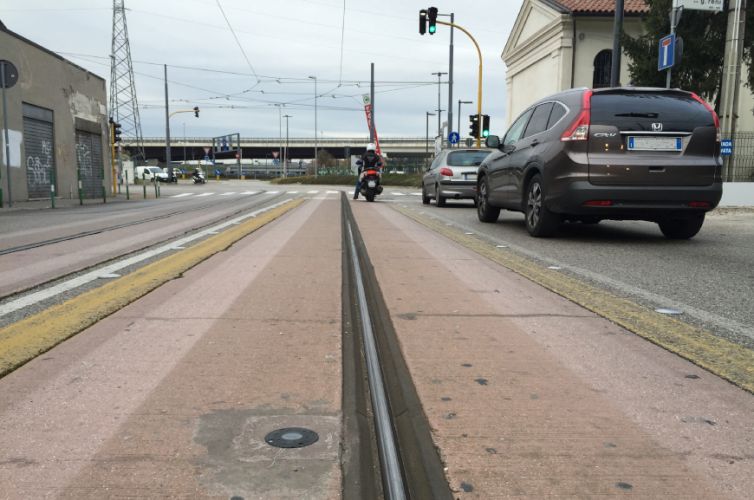 A test to detect trains approaching a traffic light 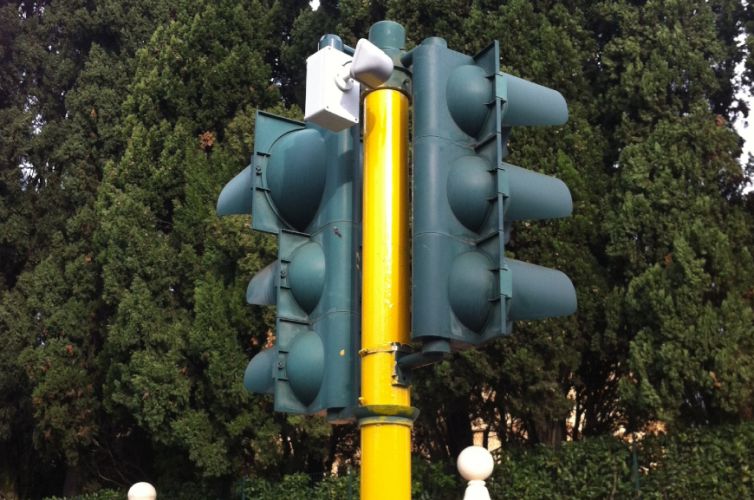 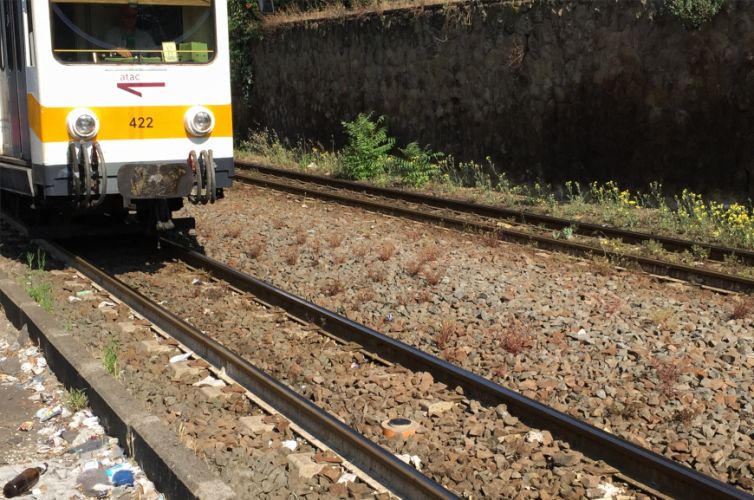 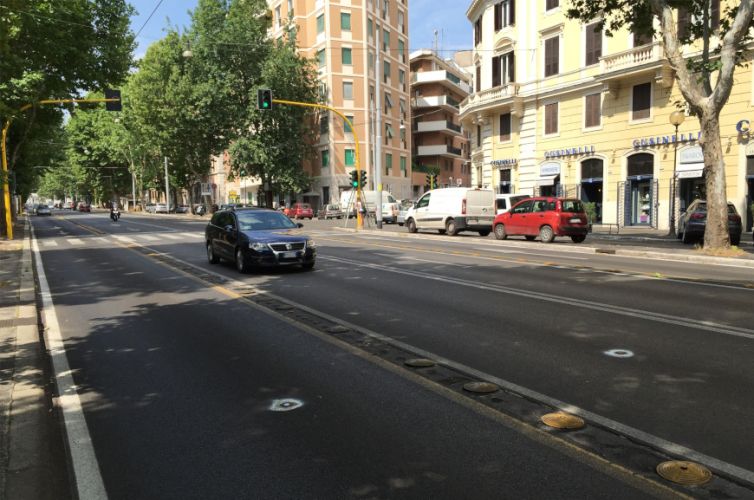 Sky Light Intersection System has been installed in via Nomentana 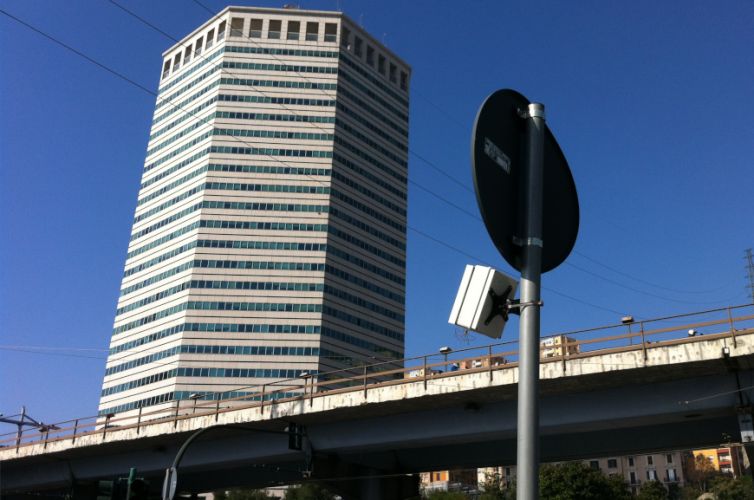 A comparison between two technologies for traffic light control 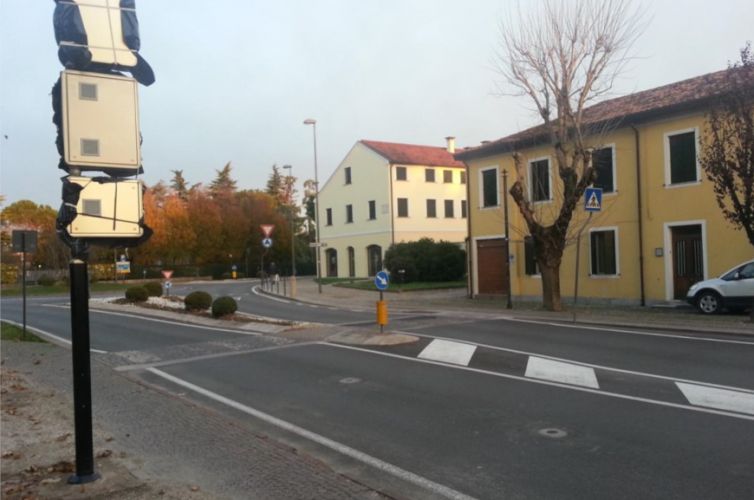 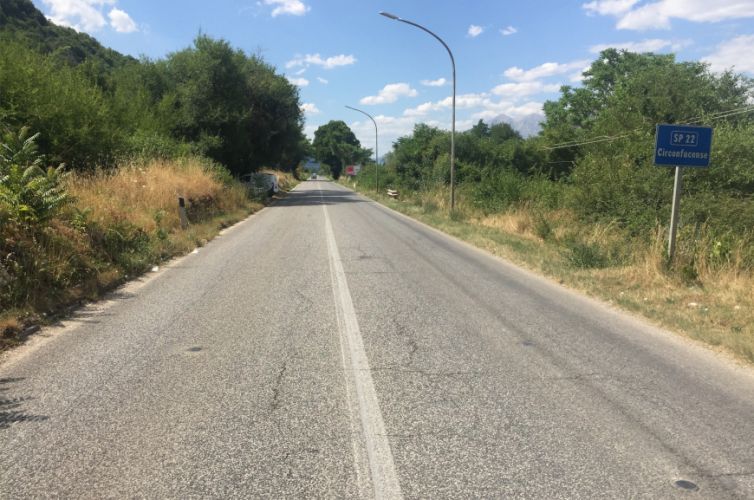 A big project on traffic monitoring on the … 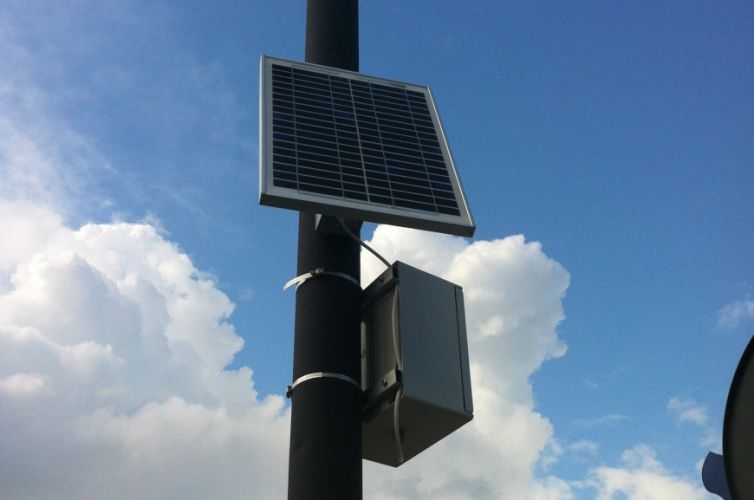 Traffic data are useful to understand how many visitors… 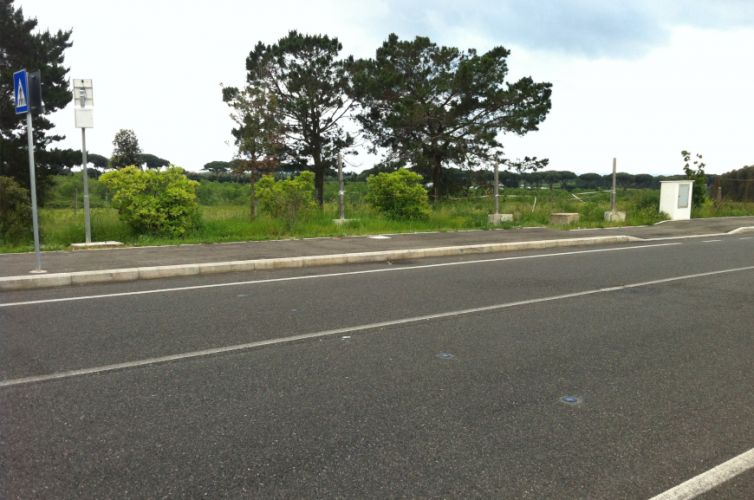 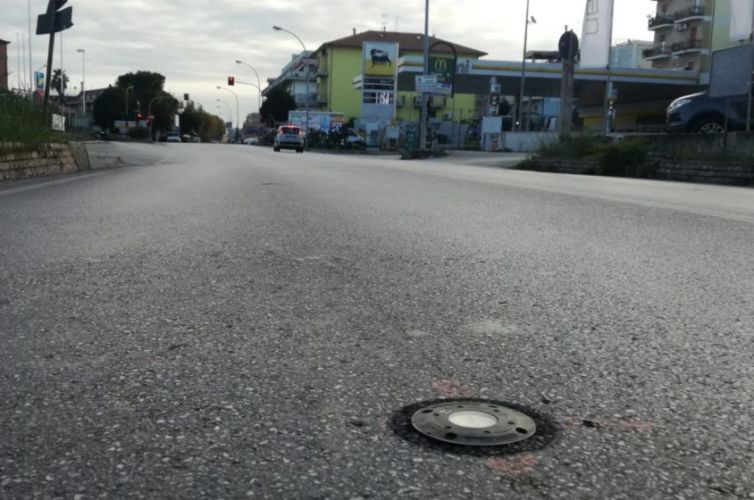